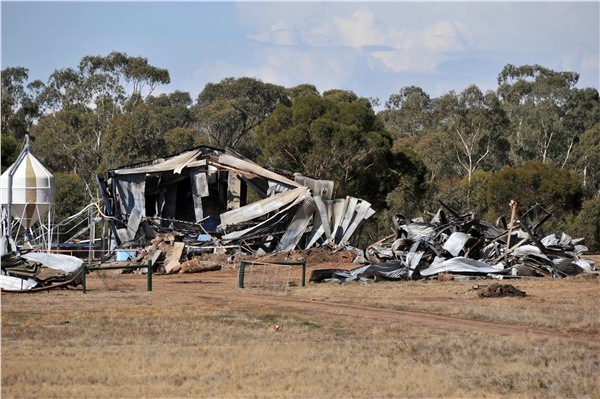 April 2009.  Shed fire in breeding house at Hyline Australia, in Huntly, Victoria.  Killed 4500 chickens and caused an estimated $1 million damage.  Believed to have been started by welding sparks from maintenance works inside the shed. 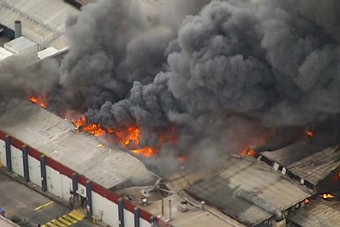 September 2014.  Monument Vineyard, west of Orange.  No chickens died. $50,000 damage.  Believed to have started during the cleaning process. 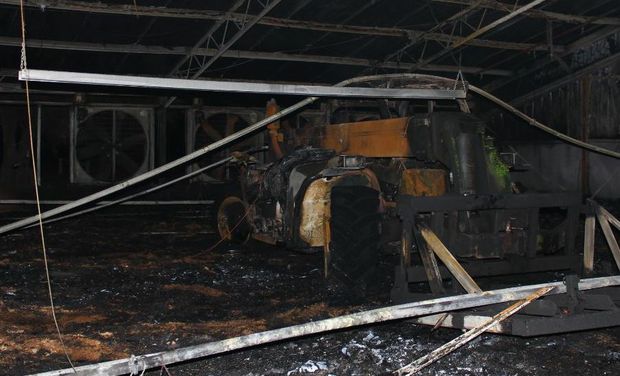 July 2014. Adare, QLD.  Started by explosion from tractor.  No chickens were in the shed at the time. 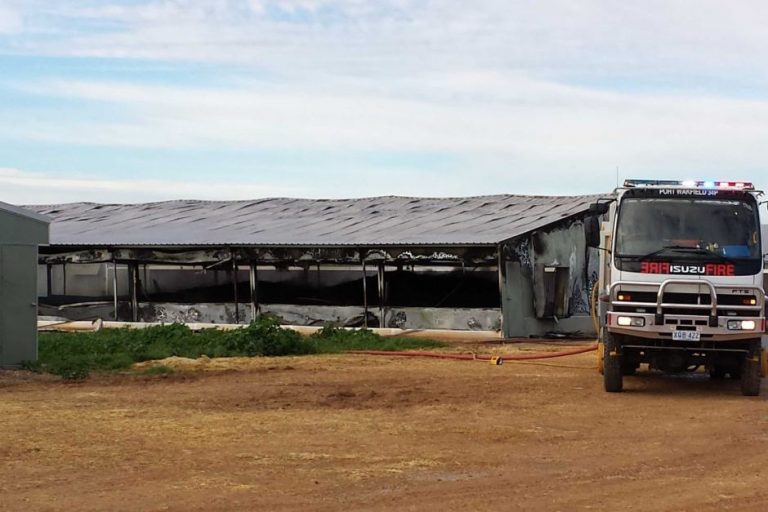 July 2014.  Shed fire at Wheat Rd, Beaufort.  Fire started after bale of hay spontaneously combusted while being fed into a shredder. Shed was empty at the time, so no chickens affected, but caused estimated $1 million damage. 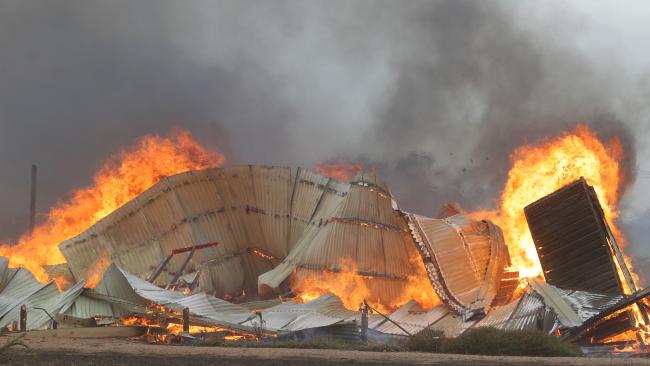 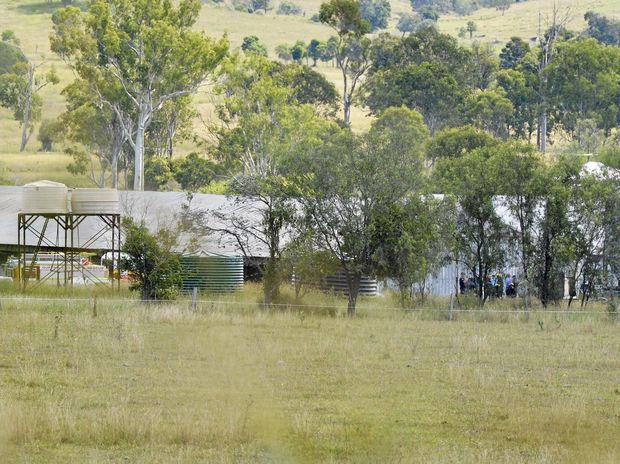 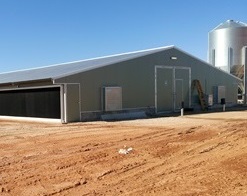